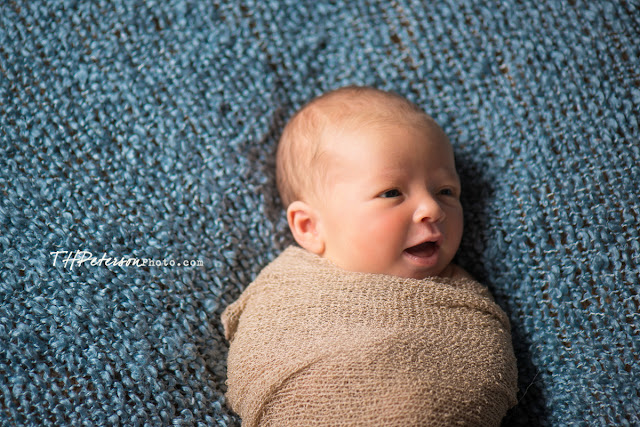 Yesterday we had a great time with Mr Levi. He is such a handsome little man. And as you'll see in this blog post, full of expressions. Such a sweet baby. He had us all cracking up with his eyes and expressions. He was a good sleeper and we were able to get some beautiful images of him!! So happy with the end results! 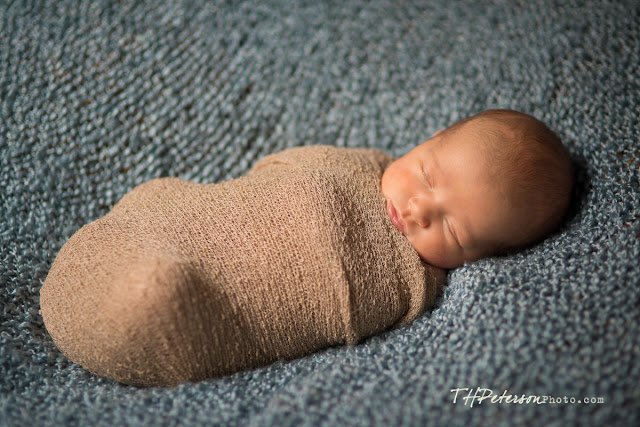 T.H. Peterson: How did you come up with Levi's name?

Bailey: I started a long list of names I liked shortly after finding out we were having a boy. My husband ended up being a tough critic, but we both really liked Levi - we think it’s simple but strong. 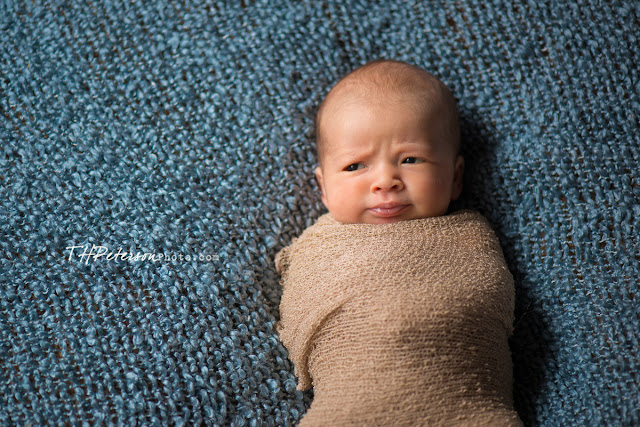 T.H. P.: How was your labor?
Bailey: We were scheduled to be induced on Valentine’s Day, but I started having contractions the morning of the 9th. My husband and I headed to the hospital around 3pm and by 8pm our baby was here! 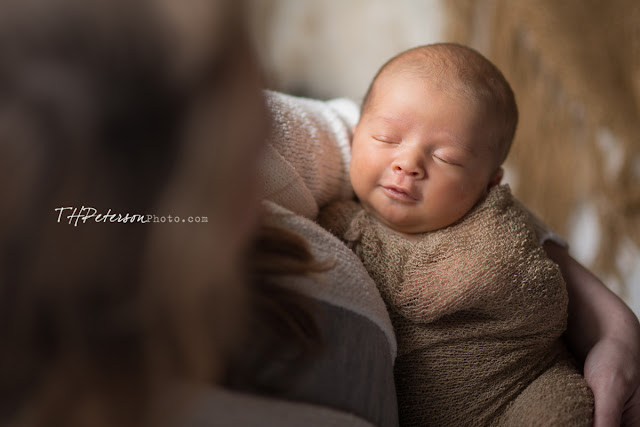 T.H. P.: What was your first thought when you first laid your eyes upon Levi?

Bailey: I thought he was perfect. His dark eyes and hair were some of the first things I noticed. My husband and I kept asking each other “can you believe he’s ours?” 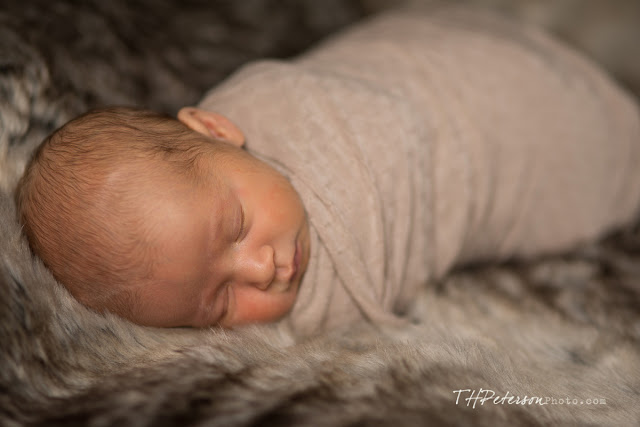 T.H. P.: Levi had a lot of animated expressions during his session. What is the most "Levi face" there is?

Bailey: Levi often makes a very concerned face where he furrows his eyebrows and looks around. It’s hilarious. 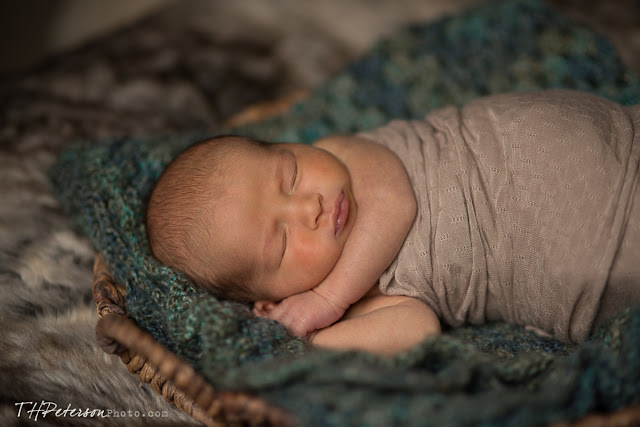 T.H. P.: What is something you really love about him?

Bailey: Definitely all of his facial expressions - He makes me laugh daily. 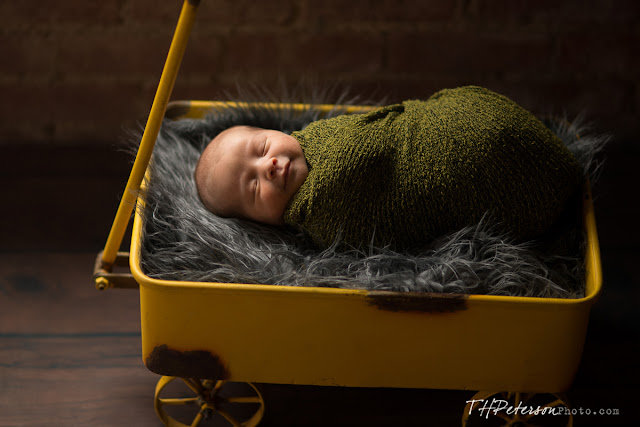 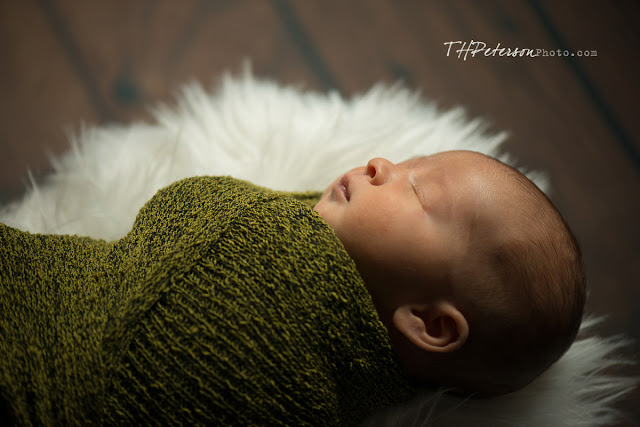 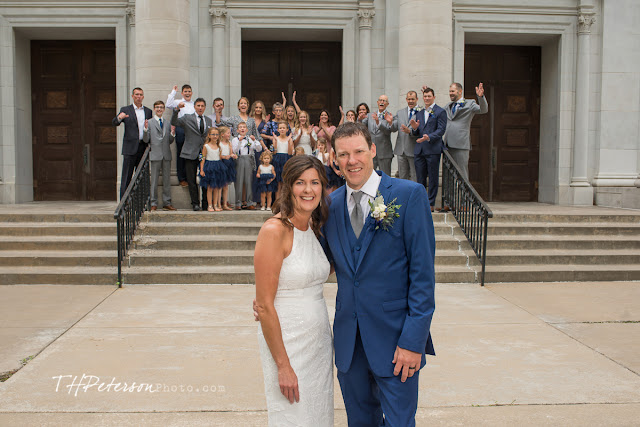 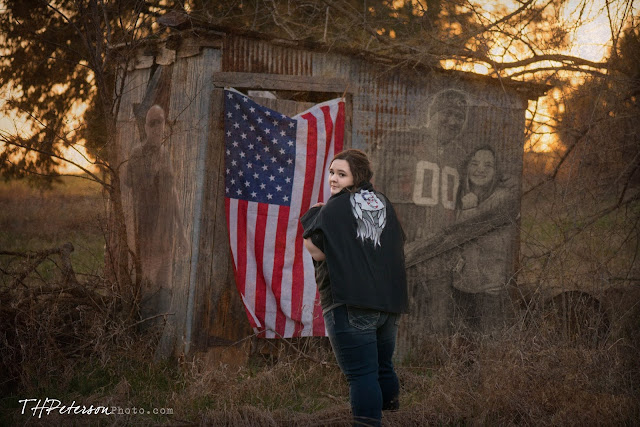 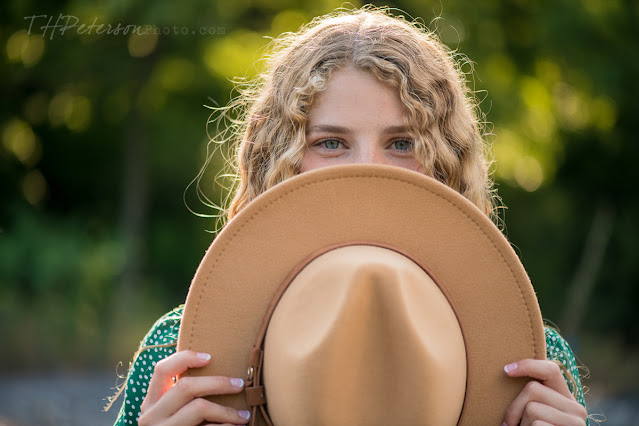